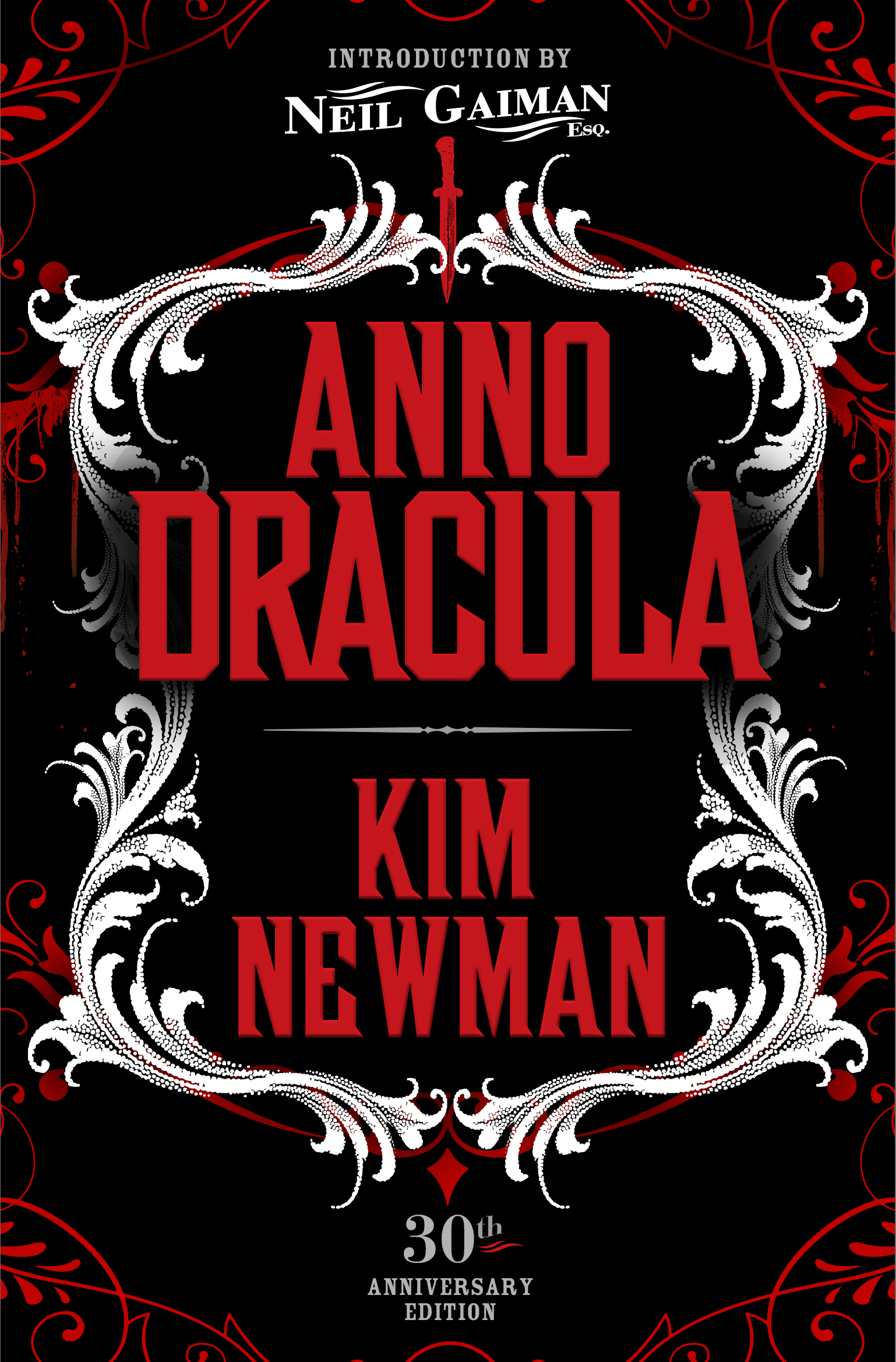 To commemorate the thirtieth anniversary of Anno Dracula, Titan are publishing a special edition.

My latest novel, Something More Than Night, out from Titan Books.

My sister Sasha and I share this in memory of our parents, the potters Bryan and Julia Newman.

All episodes of Secrets of Cinema will be on the BBC i-Player for an extended period. Episode One The Rom-Com Episode Two The Heist Episode Three Coming of Age Episode Four Science Fiction Episode Five Horror Here’s a Kermode Uncut vlog where Mark Kermode and I talk about Secrets of Cinema, the BBC4 documentary series … Continue reading →

… on Letterboxd.  Start ticking off all the films in the Kim Newman’s Video Dungeon book as you see them.  And marvel at the poster images. There’s a similar listing for Nightmare Movies.

I’ve posted a lot of old photos from the theatre and music stuff I did with Sheep Worrying Enterprises in and around Bridgwater in the ’70s and early ’80s.  Useful comments/explanations on the a Facebook album version.